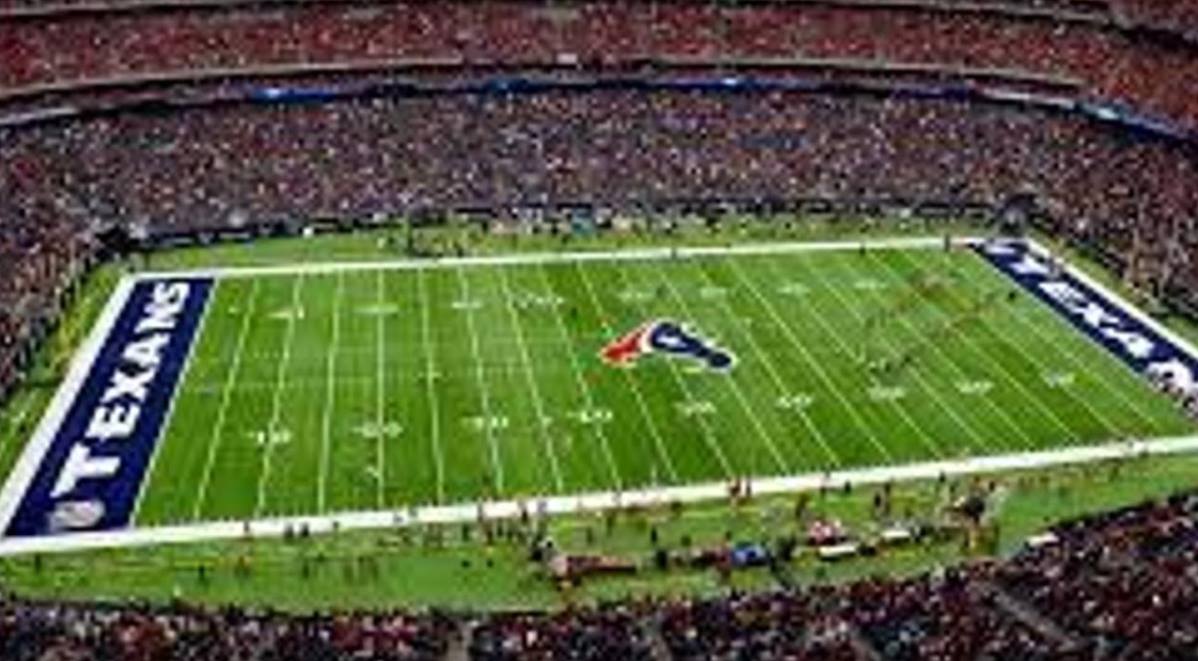 Football fans in Texas and across the country rejoiced at the return of professional football this weekend, with the NFL exploding back onto the scene. It followed months of uncertainty and doubt. Would the COVID-19 pandemic disrupt another season? Would fans be allowed back into stadiums to cheer on their favourite teams and players?

Those worries were put to rest when the most famous competition in American Football returned before an exciting global audience. The top names were back in action, back firing and back entertaining the masses.

After making their predictions at sites like Bovada, it was time for the talking to stop and the play to begin and, boy, were we treated to a show when the curtain went up. There were plenty of talking points at the conclusion of play, plenty for followers to mull over before week two hits. A few teams were more impressive than others, and a few were caught napping, punished as they stumbled, bleary-eyed, out of the blocks.

Let’s round up week one and separate the eye-catchers from the teams already playing catch-up after a slow start. 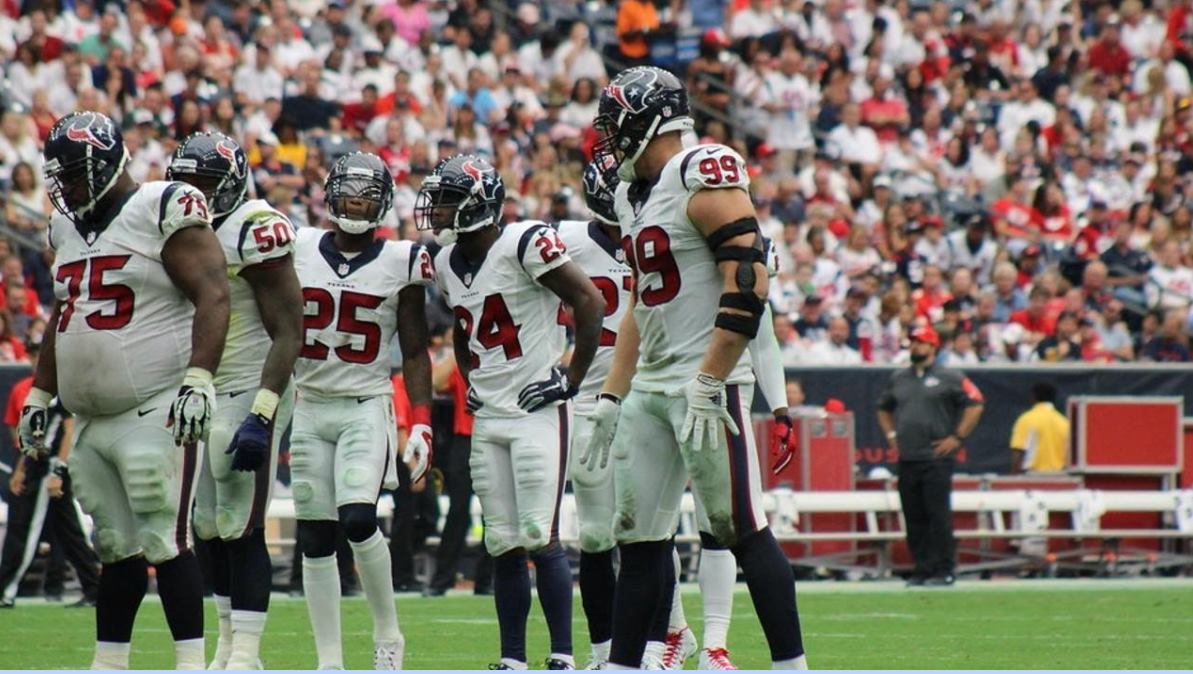 Houston fans are hoping for a big season from their team, and they were delighted to see them come out firing. The Texans enjoyed the home-field advantage in their opening contest of a campaign they hope will lead them to the playoffs. They welcomed the Jacksonville Jaguars to NRG Stadium, and the visitors looked like an intimidated team from the start.

The Texans burst into life in the opening quarter, smashing their opponents 14-0 in a period that set the pace for the match. It quickly became apparent this was the home team’s show, and it looked a case of how many they’d win by.

The suggestion was a comfortable margin of victory was on the cards when the leaders kept up their ferocious pace to take a 20-point lead into halftime with the scoreboard showing 27-7. At the interval, Jaguars knew they had to do something to stop the rot and emerged for the second half like a team re-born. They helped steady the ship in the third quarter, but an improved performance was rewarded with only a 7-7 tie, meaning they needed a monumental effort in the last even to push the match to extra time. It didn’t come.

Jacksonville was able to win the fourth quarter, but by then, it didn’t matter to the home team or their supporters. The job had been done in the first half. The beaten side may take heart from the fact they didn’t lose after the re-start, drawing the third quarter and winning the fourth 7-3, but they must work on how they start games.

Texans move on to Browns

For Texans, they will be after more of the same. They now have a solid foundation on which to launch their season, and they next go to the Cleveland Browns at the FirstEnergy Stadium. Browns suffered a narrow defeat at Kansas City Chiefs on week one, edged out by a 33-29 score at GEHA Field at the Arrowhead Stadium.

The stats from that match involving Browns and Chiefs suggest armchair fans should take their seats early as we could be in for an explosive start to the game. Despite their loss, the Browns were leading 22-10 at halftime before collapsing in the second half. They won the first quarter 8-3 and the second 14-7. Kansas City was stunned but refused to roll over and play dead. The players took heed of the halftime team talk and set about fighting their way back into the game. They won the third 10-0 to catapult themselves back into the running, then nicked it in the last with a 13-7 victory. What a game, what a turnaround and what a result, but the Browns will be back for more. They made their home-field debut against the Texans and will be like a bear with a sore head. The basis to improve is there with that solid first-half showing, and if they can repeat that effort, then keep things tight in the second period, we will have a really good game on our hands.