Workman mentality drives Christian Romine past his self doubt

Christian Romine has defied his own odds, and now has a chance at the next level.

Share All sharing options for: Workman mentality drives Christian Romine past his self doubt

Christian Romine had his first meeting with the media today, talking a range of things surrounding the big man's recruitment to UTEP, and his future as a Miner.

The 6'10 big man from Mahomet, Illinois says he has fully recovered from a bout with bacterial pneumonia last December that forced him to miss some of his senior year, but has put back on the pounds and has put in the work in order to be ready for this upcoming season.

"It was a tough recovery to get back, but I got back and just been working hard ever since. It really opened my eyes to tell me that one day it may not to be there for me (basketball), you really have to take your education seriously, and it just really made me work even harder."

Romine's size and agile athletic ability at 220 pounds could give UTEP a versatile big man that has the will to rebound and defend, also possessing the ability to stretch the floor with his mid-range jumper and open floor ability, but says his main strength is playing with his back to the basket, and hopes to get up to 230 pounds before the season starts.

"My back to the basket game, my jump hook, I work hard, I want to be the hardest worker on the team." Romine said of the strengths he will bring to the Miners.  "Rebounding is going to be a big key, I love to run the floor and get easy transition baskets."

Romine also addressed the possibility of him being red-shirted this year due to him turning 18 around the time the fall semester starts up.

"I don't want to red-shirt but if that is going to be the best thing for me that's what I'm going to do. I'm going to work as hard as I possibly can to help this team get better whether it's in practice or games."

The journey from small town Illinois high school basketball star to a can't miss Division one prospect, and now on a roster of a yearly C-USA contender is something Romine definitely notes as a major adjustment in his life, and is now doing something he never though he would ever grasp.

"It's definitely a jump," Romine said of the transition. "Going from a small town in Illinois to coming here, a basketball school, Division One, playing against all these great players.  It's really a blessing, I never thought I would be able to do it, obviously my parents, coaches, mentors around me told me I could do it, but I never really believed in myself until probably the spring of last year."

No matter when Romine hits the floor for UTEP, the cerebral young man from the Midwest will bring skill, muscle, and his lunch pail with every opportunity to help his team win. 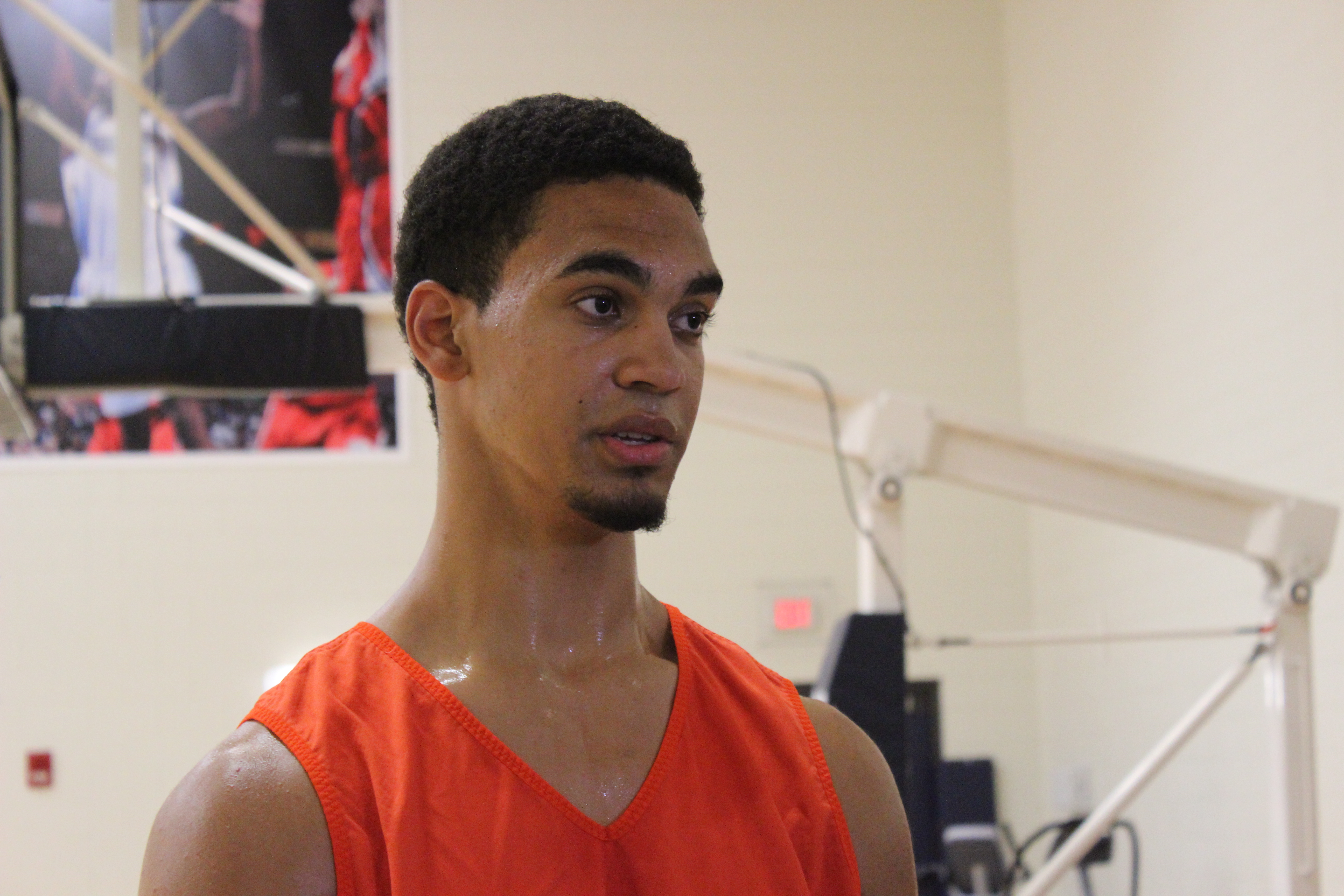 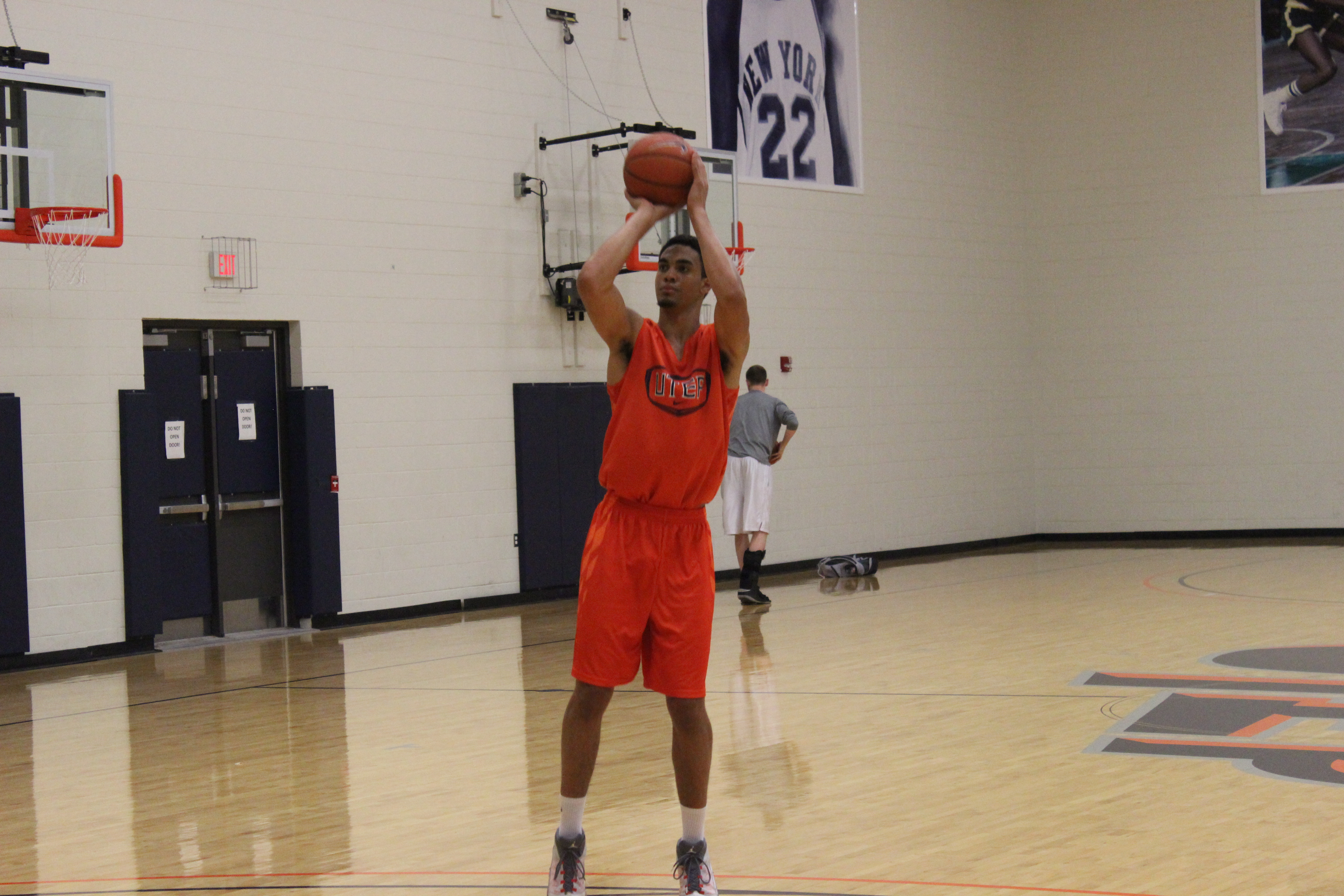