Best of The Bye Week In Links and Open Thread

When were talking about One Direction, you its the #ByeWeekBlues, here are links from the week and open thread for Saturday's action.

Share All sharing options for: Best of The Bye Week In Links and Open Thread

Taking advantage of UTEP’s bye week One Direction said bye bye to NSync’s old Sun Bowl concert attendance record. More than 50,000 ladies and some lucky men smashed the old mark of 38,000. The Sun Bowl had not seen a crowd over 50k since the Longhorns came into town September 6th 2008. Some of you might remember the infamous mountain hand job. Really 38k for Texas Tech yet record breaking for One Direction. It is good to know where El Pason's priorities are.

Check out the crowd at tonight's @onedirection concert at the Sun Bowl! #1D #elpaso pic.twitter.com/Cc9mrdXQpT 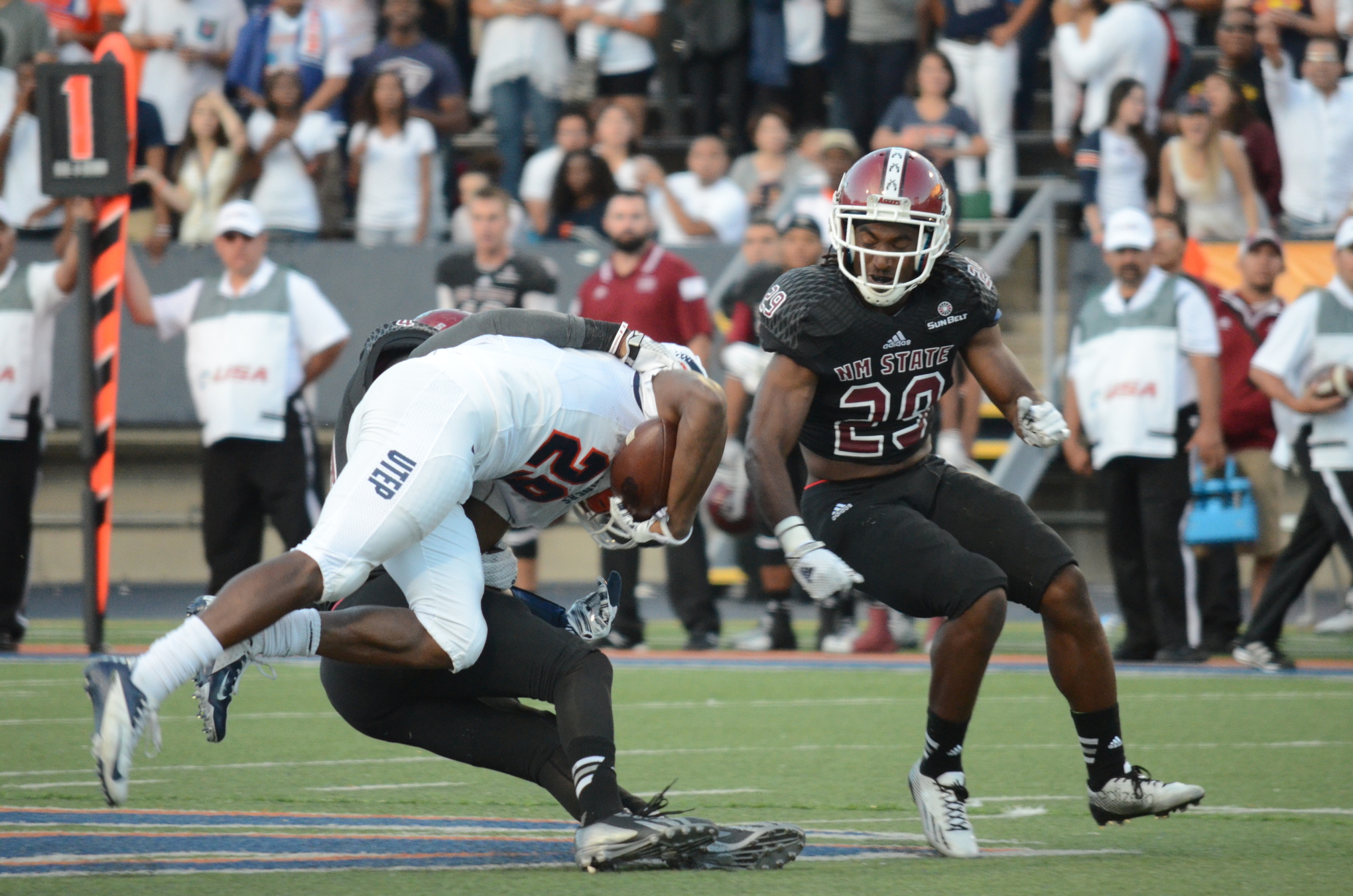 C-USA does not have an Identity Crisis we know exactly who we are. The deck will always be stacked high against us when playing P5 teams. However, when playing other G5 teams we are slowly earning the respect of the other Mid-Majors. As of the start of week 4 C-USA is undefeated against teams from the American, Mountain West, Sun Belt and MAC conferences. All we have to do now is win some games against the Power 5.

If you wondered how Kansas State suddenly appeared on our football schedule I‘d tell you it was much harder than just a couple of phone calls between Stull and Carrie. The article is a couple of days old but it has valuable information regarding how UTEP ended up taking UTSA’s spot next week in Manhattan. 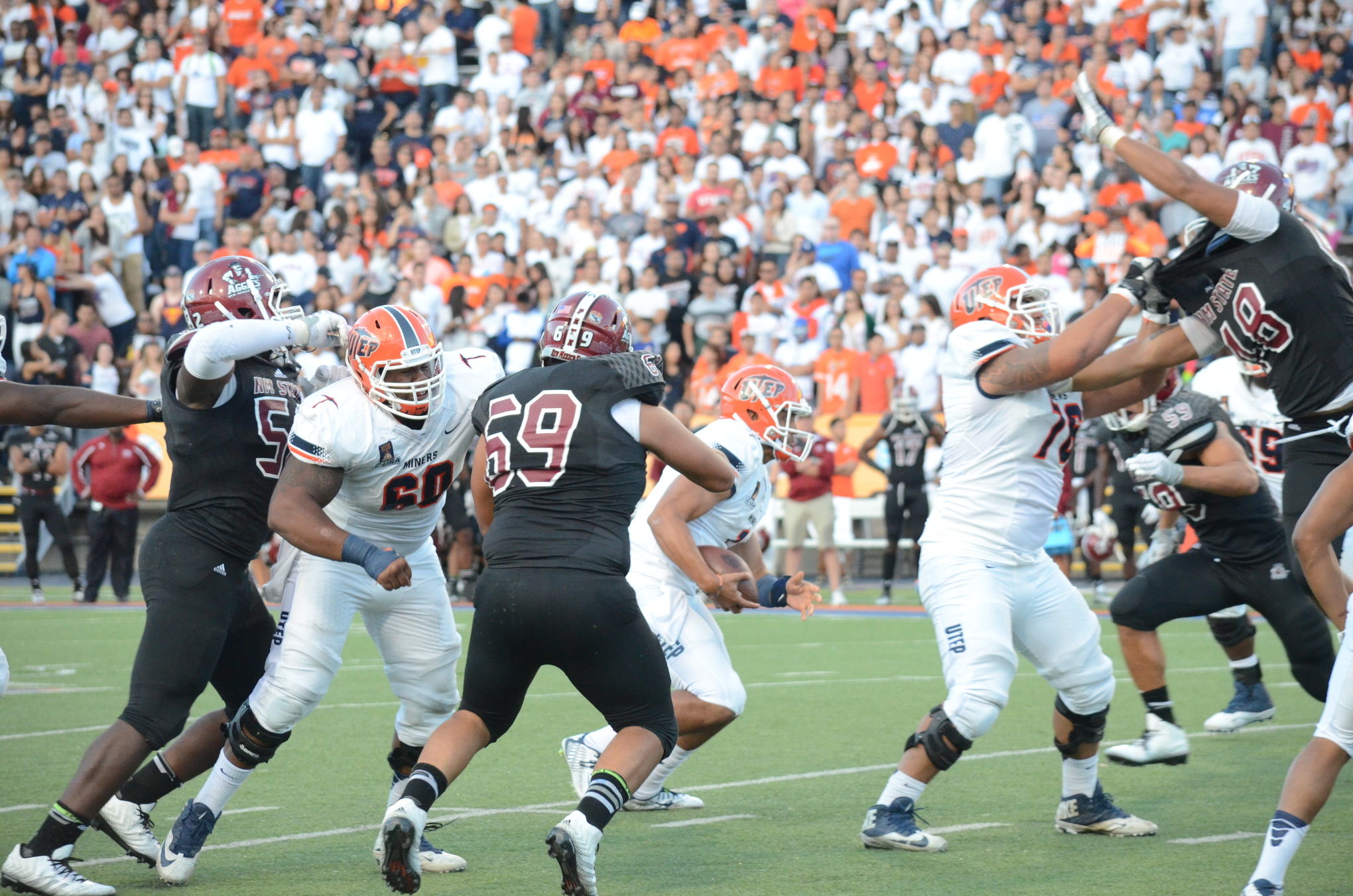 UAB is disappointed that Alabama knocks out C-USA teams but will not schedule the Blazers. I do understand their point of view. Texas has scheduled UTEP a few times and it has resulted in either big checks at Austin or record-breaking attendance at the Sun Bowl and Cincinnati St. I see no reason why Alabama can’t write a nice fat paycheck for their little brothers UAB.

In some basketball news, Four Star prospect Paul Thomas out of Houston is in for his official visit.  Check out this sick sequence from the versatile 6'8 forward.

Enjoy the weekend of football. Next week we will be in upset mode heading to Kansas St. Hopefully the Wildcats manage to stay in the top 25. They played the #5 team head to head and almost pulled of the upset. Had Auburn not been cheating again K-State would be ranked in the top 10. I kid of course. 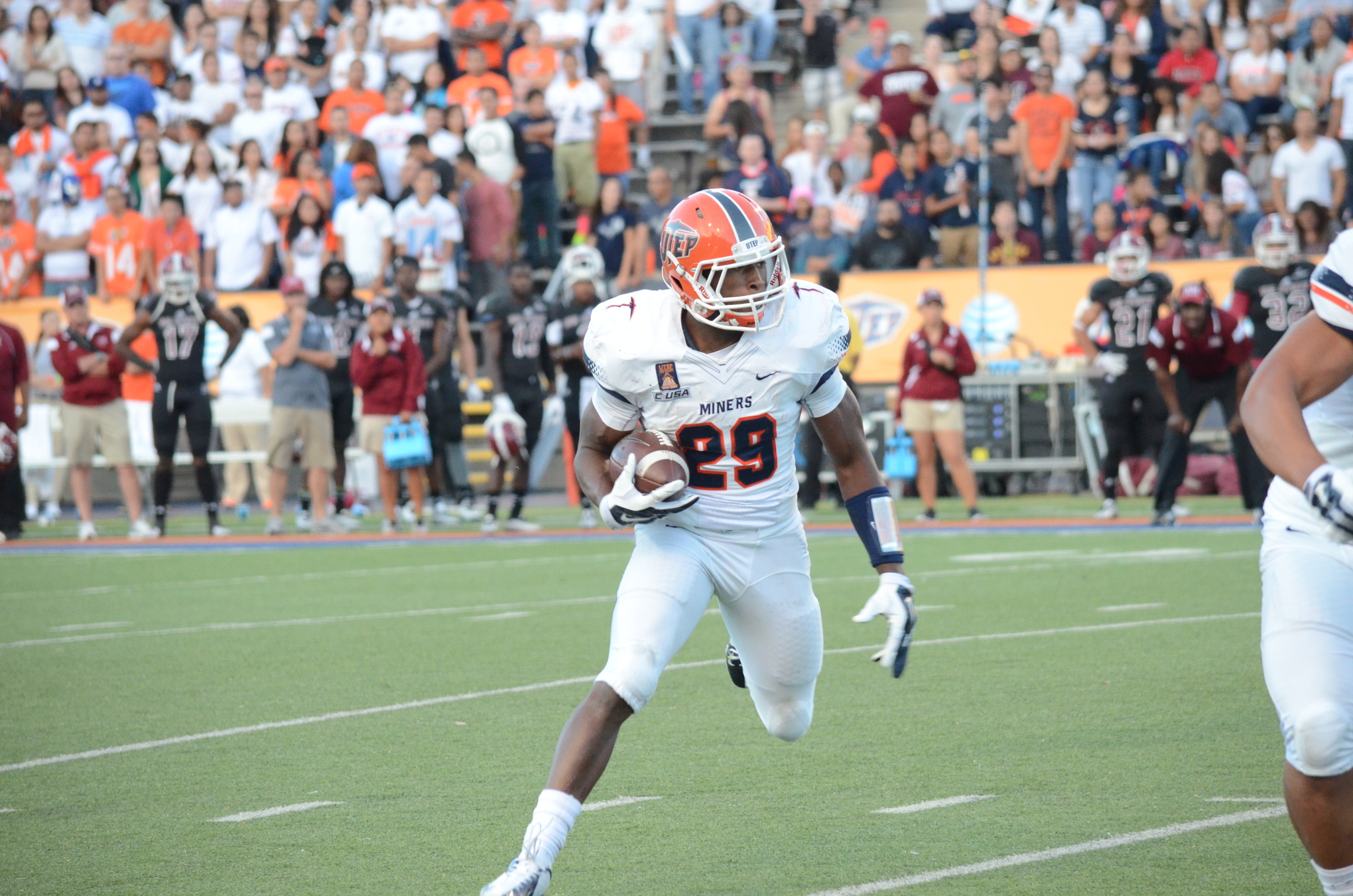