Here are some photos and Tweets from UTEP's 42-24 thrashing of NMSU.

Share All sharing options for: NMSU at UTEP Photo Gallery 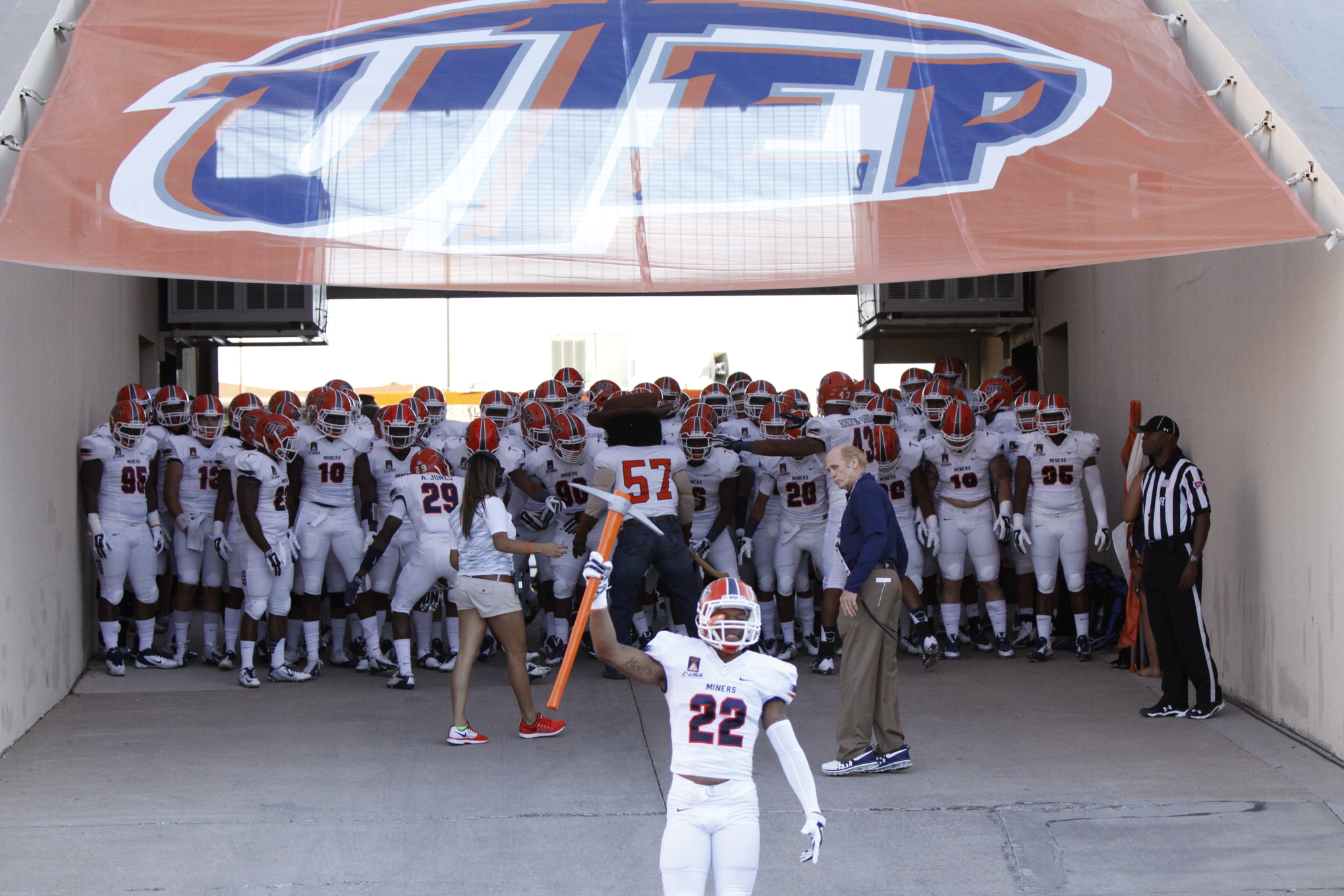 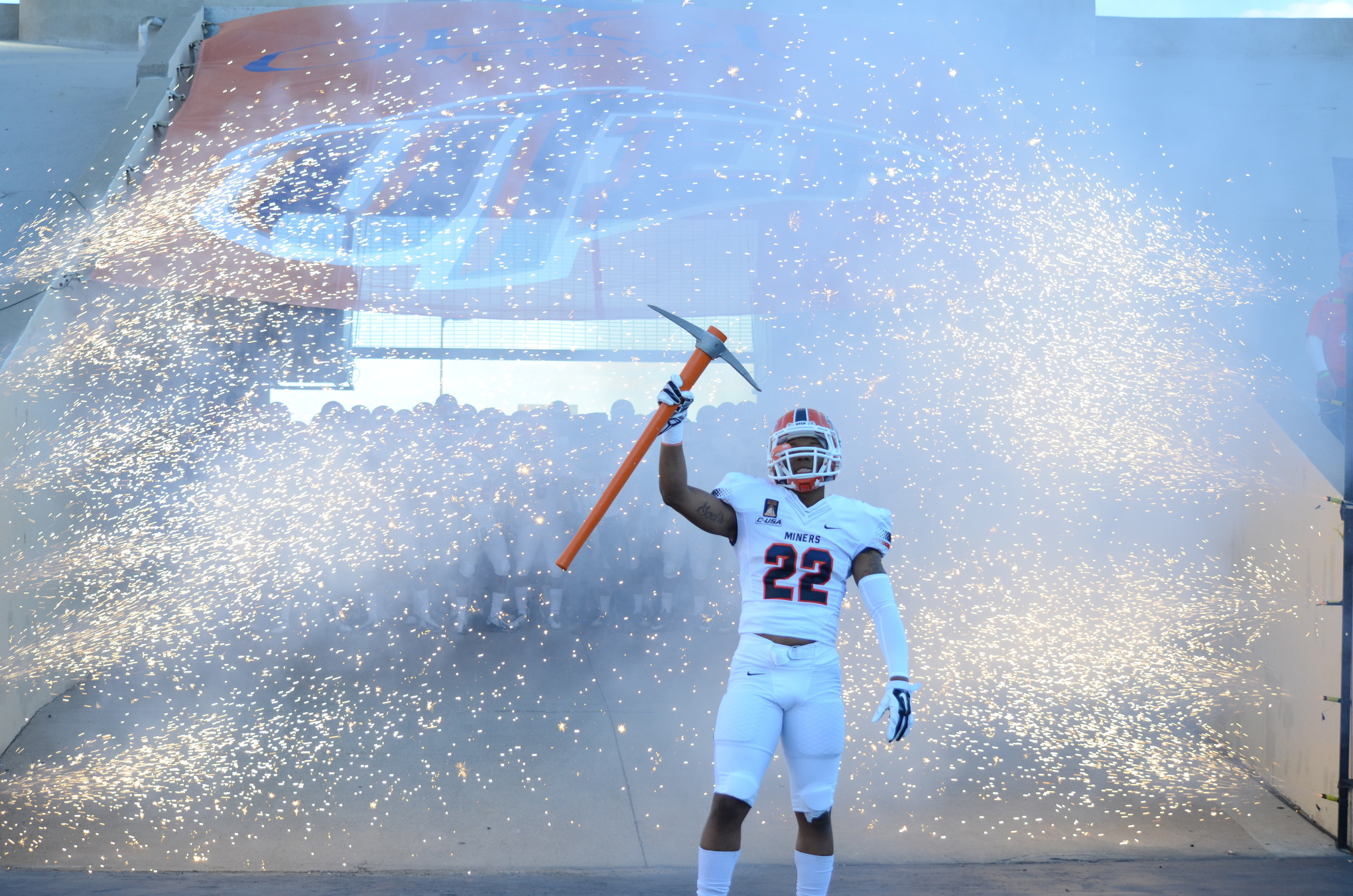 This UTEP Football program truly is growing right before our very eyes. Exciting times ahead for fans. The attitude of Kugler is evident.

.@Conference_USA football is absolutely playing some gr8 football right now vs G5 schools. 10-0 and UTEP up in #11 @Charlotte49erFB 3-0 too

New Mexico State at UTEP is on the local My TV affiliate. Why? Because #Merica is beautiful and so is college football.

First rivalry game against NMSU and we BEAT THAT ASS!!!! #UtepFootball

Aggies' defense is gassed! UTEP has nearly twice the time of possession in this game. Miners driving again

After racking up 168 rushing yards on NMSU, Aaron Jones is still the nation's leading rusher with 552 yards #MinerStrong