The entire UTEP starting backfield has been named to the Earl Campbell Tyler Rose Award Watch list for 2014.

Nathan Jeffery, Jameill Showers, and Aaron Jones are all up for the award that honors top the Division One offensive player in the nation who exhibits the enduring characteristics of the great Earl Campbell.

Some of the other bullet points or characteristics are: integrity, performance, teamwork, sportsmanship, drive, community, tenacity to persist, and determination to overcome adversity and injury in pursuit of reaching goals. 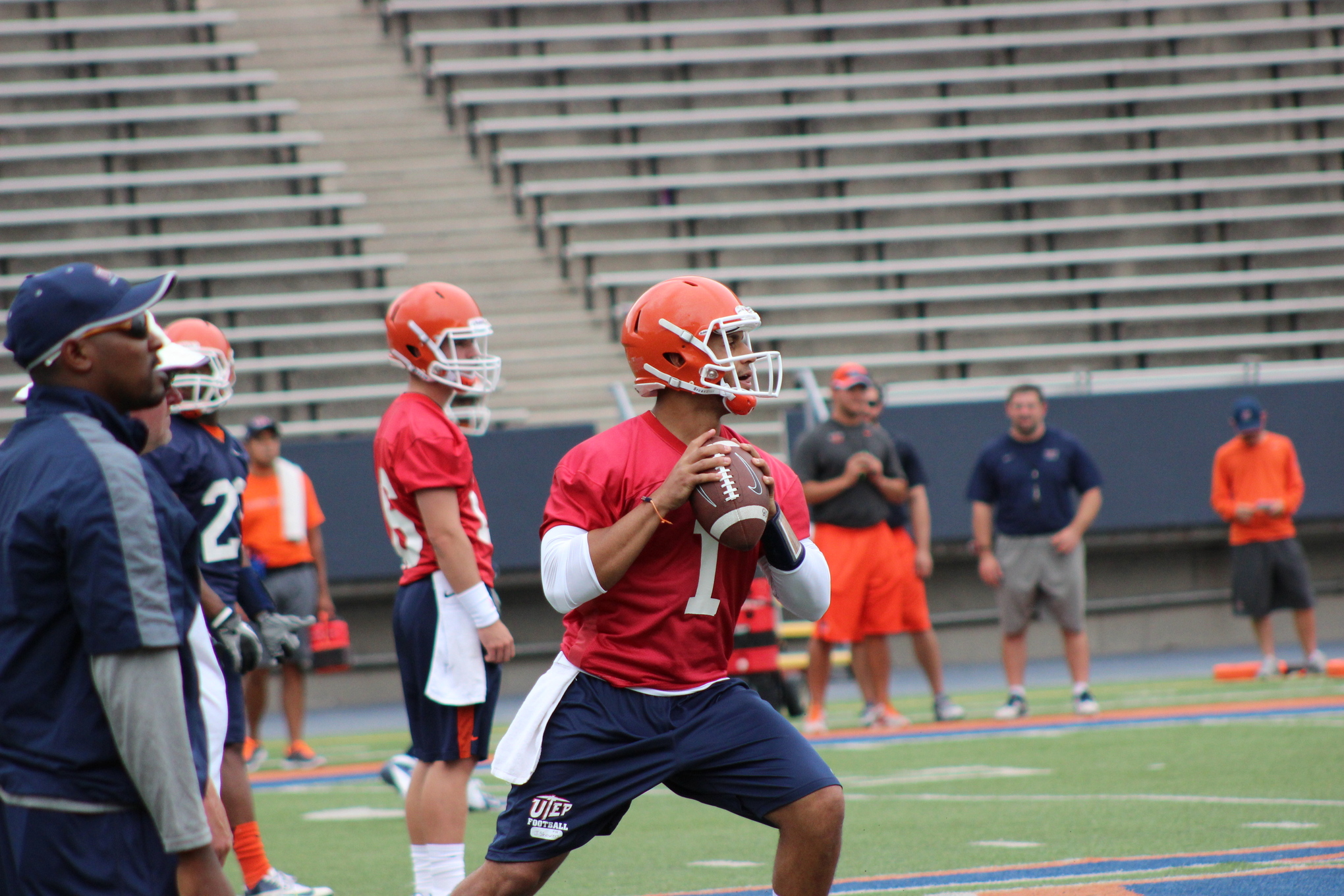 Aside from being an outstanding player on, and outstanding person off the field there are some regional requirements for candidates.

A player has to be born in Texas, and/or graduated from a Texas High School, and/or played at a Texas-based junior college or four year college.

*Wide receivers have the most nominees with 17, running backs have 12, and quarterbacks have 8 nominees.

The banquet is scheduled for January 14th, 2015, in November the semi-finalist list will be trimmed to 16, then in December there will be a final four in which those four will get to attend the banquet.

Voters are comprised of broadcasters, commentators, journalists, and fans.