The former 4-star guard could say goodbye to El Paso.

News came out this afternoon via Marqywell Jackson's personal Twitter account that he is leaving the UTEP program. Jackson stated that wanted to be closer to home and also discuss his next step with his family and his high school coaching staff. The news may not be final, his twitter account hints at his departure.

To the EP miners fan I'm sorry I have to leave...I just want to be closer to home sorry 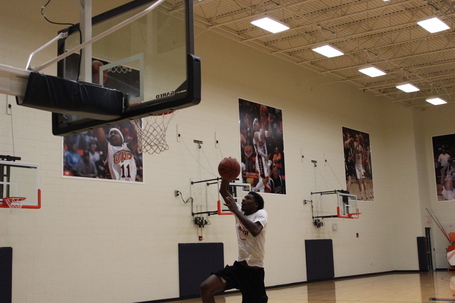 The 6-5 Jackson was a 4-star recruit out of Detroit, Michigan and named one of the top players in Great Lake State. Jackson was 3-time all-state player for East English Village Prep Academy where he averaged 26 points per game his senior season.