Share All sharing options for: The Rushies: Worst Coaching Performance

Who did the least with the most? Whose team never lived up to its potential? There are three clear front-runners for the inaugural worst coach award. Sure, it would be easy for me to lay this award on the team that is lowest in the standings (Rice), but Rice doesn't have Elijah Millsap, Elliot Williams or Jerome Jordan. The coaches, this season, that are up for this award all had the talent to make the NCAA Tournament but allowed their squads to lose games they shouldn't have and tripped up along the way. Let's get to it.

The Candidates (In no particular order) 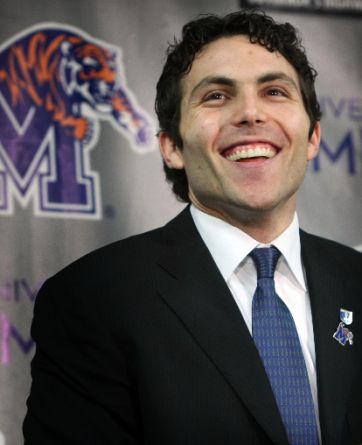 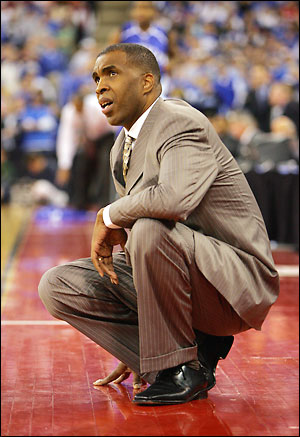