Forget the Bracketologies, RPI numbers, and winning streaks, UTEP is in the NCAA Tournament for the first time since 2005.  The Miners draw the #12 seed in the West Bracket and take on the #5 seed Butler Bulldogs on Thursday in San Jose, California (time not yet announced). Full West Regional Bracket Here. 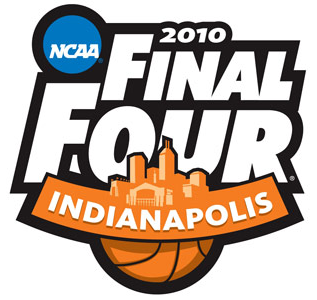 Thoughts on the draw?  I'm still traveling, but full posting will be back up soon.  For now, feel free to FanShot any links you want to share with the community.